Benefits Of The Affordable Care Act

All rights and protections are designed to make health insurance easier and more accessible for Americans everywhere. When you become sick you should have equal health care coverage as well as essential health benefits which is one of the many reasons why this law was created and passed. Your equal rights and protections apply to all plans in the Health Insurance Marketplace. In this blog post, we’re going to go over a few of those protections under Obamacare. Protections such as the Affordable Care Act reduce costs, allowing children to stay on their parent’s plan until the age of 26 and not allowing discrimination against healthcare recipients no matter their race or ethnicity. All of these factors make the Affordable Care Act better for the public.

One of the biggest things that Obamacare is doing is reducing health care costs for Americans. Did you know that healthcare accounts for one-fifth of the overall US economy? The federal government spends more money on healthcare than any other defense which makes healthcare spending a pretty big deal. Many provisions under the Affordable Care Act are directly aimed at reducing the growth of healthcare spending which has been successful because healthcare spending has stayed at a record low for the past four years.

A great amount of Americans receive their healthcare from their jobs resulting in a small amount of money taken out of their pay to be put towards their health insurance. This can benefit you as the consumer because you’re not making a large one-time payment all at once. Aside from the government having to deal with the cost of your healthcare, costs also affect you. Obamacare has made the cost of living a healthy life a not-so-scary thing. Obamacare offers cost assistance to those in need which includes premium tax credits which help to lower monthly premiums which in return also helps to lower out-of-pocket costs such as coinsurance, co-pays, and insurance deductibles.

Another protection that has been placed into effect is allowing children to stay on their parent’s plan until they’re 26. This protection applies to all plans that allow dependent coverage to consumers. No matter if the child is married, attending school, or not living with the parents they can still stay on their parent’s plan. Even if your child has been taken off of your health insurance plan they can still be added back on. Parents can enroll their children on their own plan during the plan’s open enrollment period.

During open enrollment, parents would then apply for a new plan in the marketplace if they are not provided insurance elsewhere, such as their employer. On the given insurance application parents can add the child(s) name to the list of people covered. Now you might be curious as to what happens when your child turns 26. The health insurance coverage stops on your child’s 26th birthday. If they get dropped off of their parent’s plan, they can enroll directly after their 26th birthday even if it is outside of the open enrollment period because the 26th birthday is considered a qualifying event. However, the special enrollment period ends 60 days after their birthday.

Another provision under the Affordable Care Act is that Obamacare doesn’t discriminate. No matter what your race, sex, ethnicity, or health conditions you can never be denied coverage. This provision has been signed off with the law on January 1st, 2014. President Barack Obama created this healthcare law to insure people have equal coverage. Did you know that before Obamacare was created women paid about $1 billion more than men? That’s not so much the case today thanks to Obamacare.

Since Obamacare has been passed it has made healthcare more accessible for Americans everywhere which means that your employees are now able to get equal and affordable healthcare even if you are an employer that is not required to offer coverage. In case you haven’t necessarily looked into healthcare options for your business, many staffing firms have. Some offer health insurance to employees which is great because you have the advantage of having the labor but don’t have to pay for healthcare costs as long as the employees on your payroll don’t exceed 50.

Contact us today to work with an experienced staffing agency. We have an amazing Job Search page that makes it easy to both share and find open positions. You can learn more about our staffing services here. We look forward to hearing from you soon! 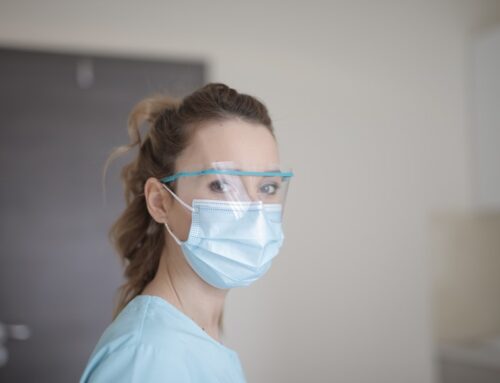 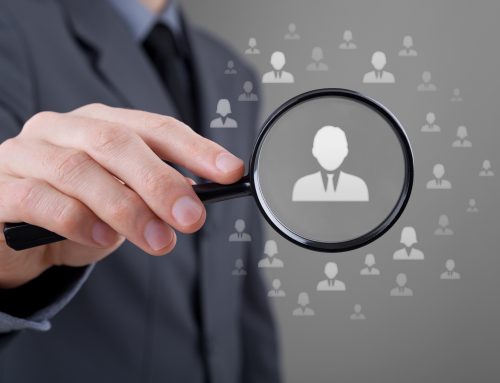 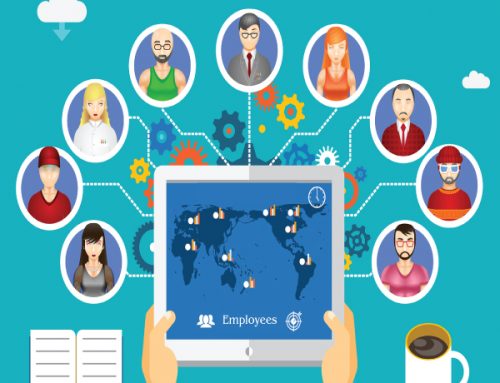 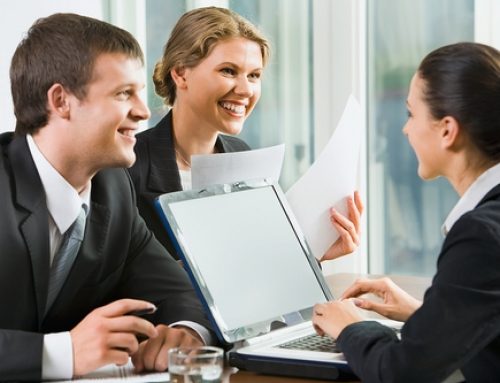 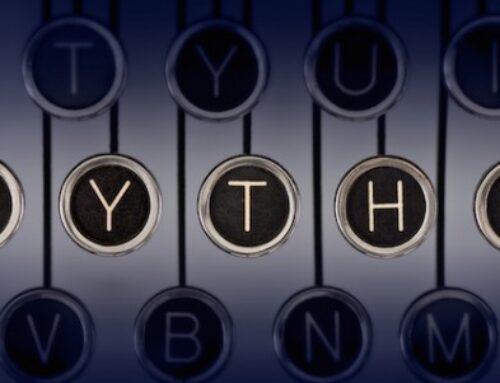